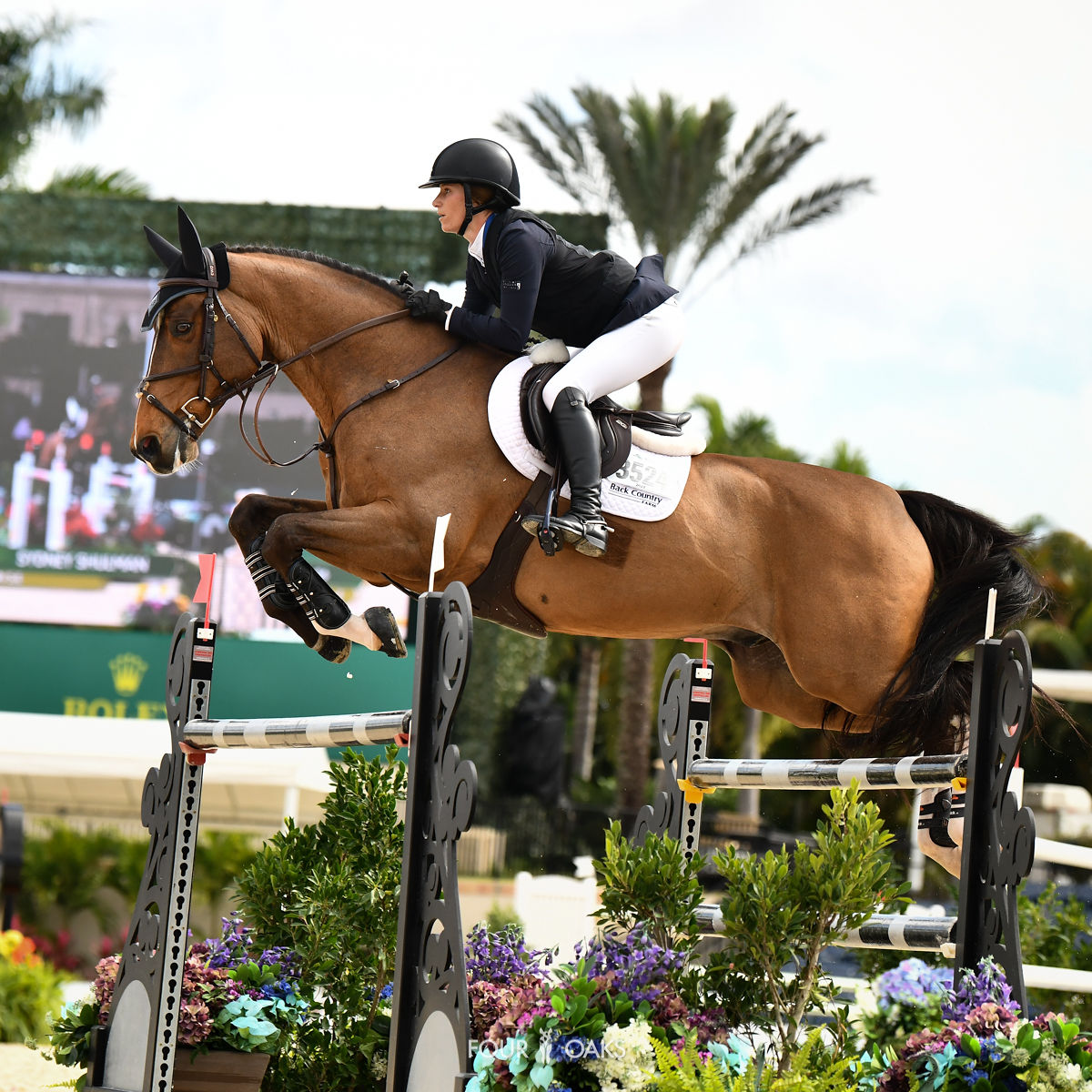 Sydney Shulmann began her riding career at a young age with the help of her mom, Jill Shulmann. Sydney began her career in the ponies winning the Ronnie Mutch Award, multiple championships at Pony Finals, the North American Junior and Young rider champions and many more.

In addition to training with her mom, Sydney has had opportunities to train with John Roche, Brianne Goutal, Stacia Madden, Frank Madden and Max Amaya. She has expanded her knowledge across hunter, jumper and equitation rings.

In 2015, Sydney became a professional and quickly grew to be one of the most competitive under-25 and Grand Prix athletes in the industry.

Sydney continues assisting her mother train and sell horses at Back Country Farm, all while representing for Team Israel. 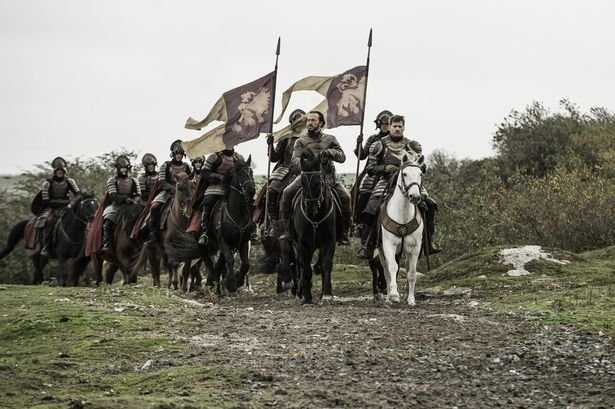 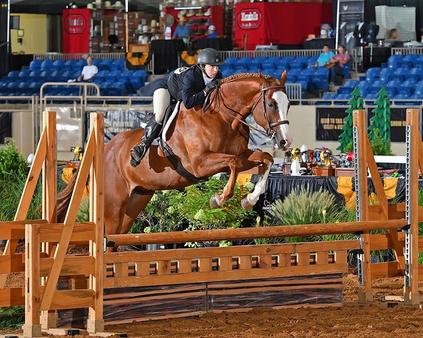 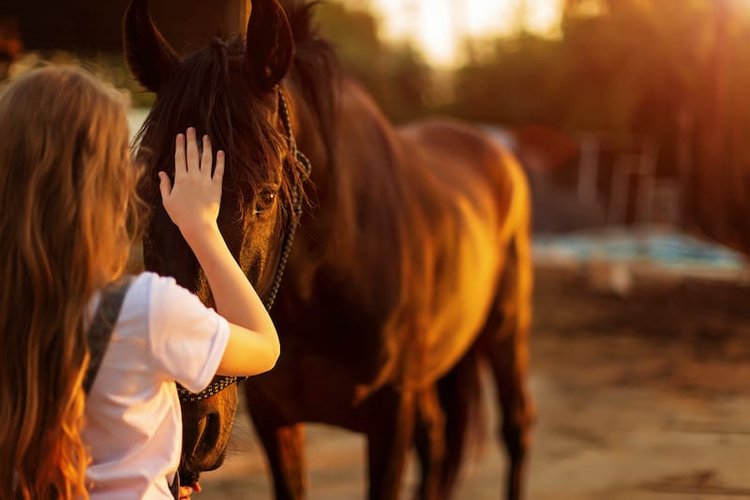 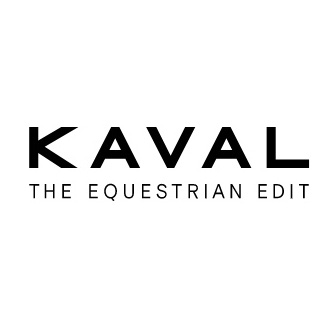 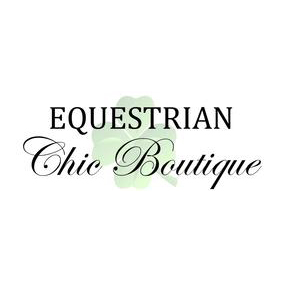 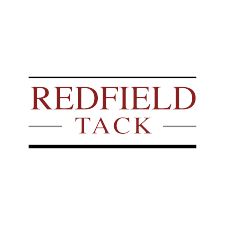 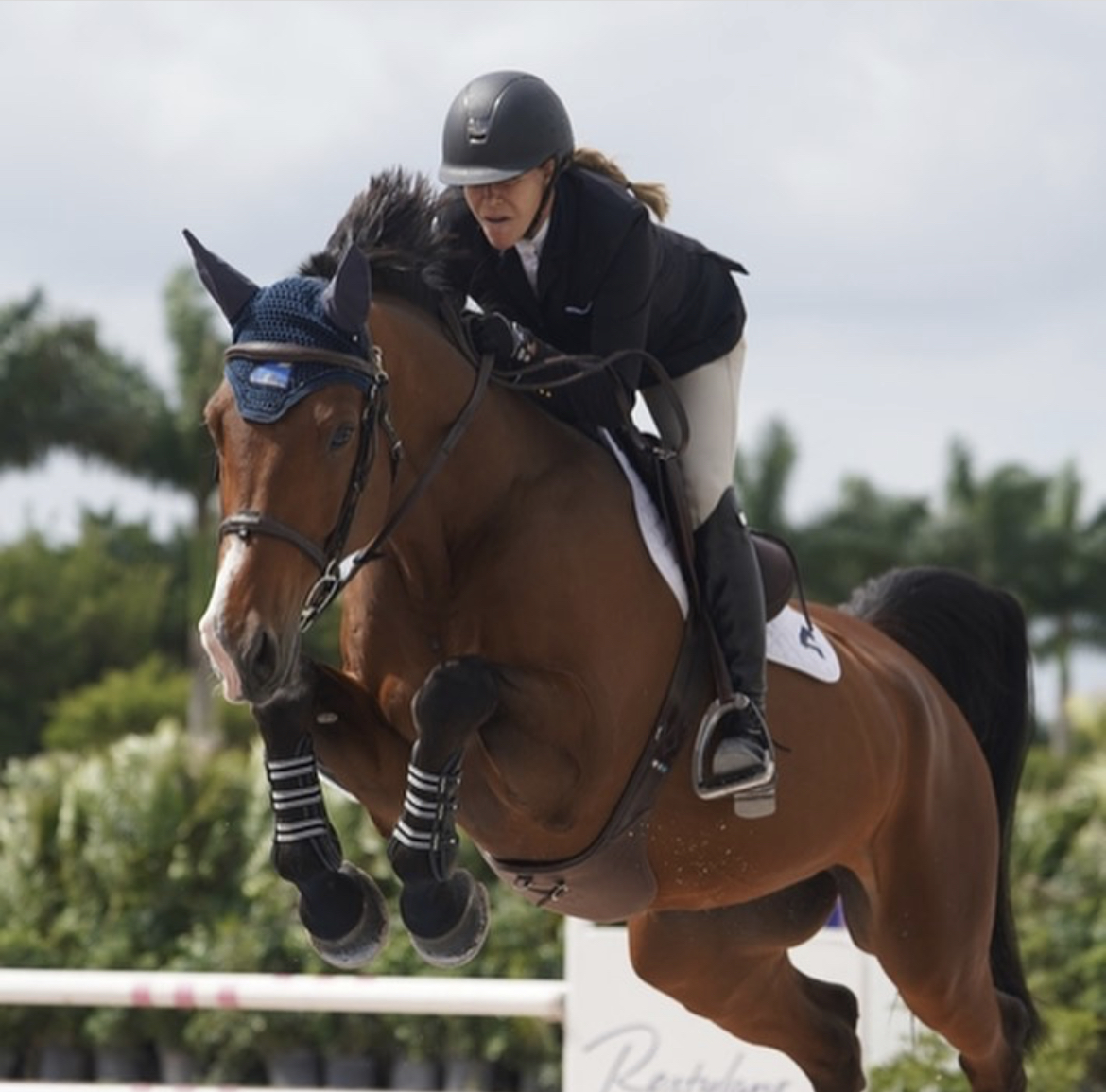 How Effective Are Equestrian Airbag Vests?